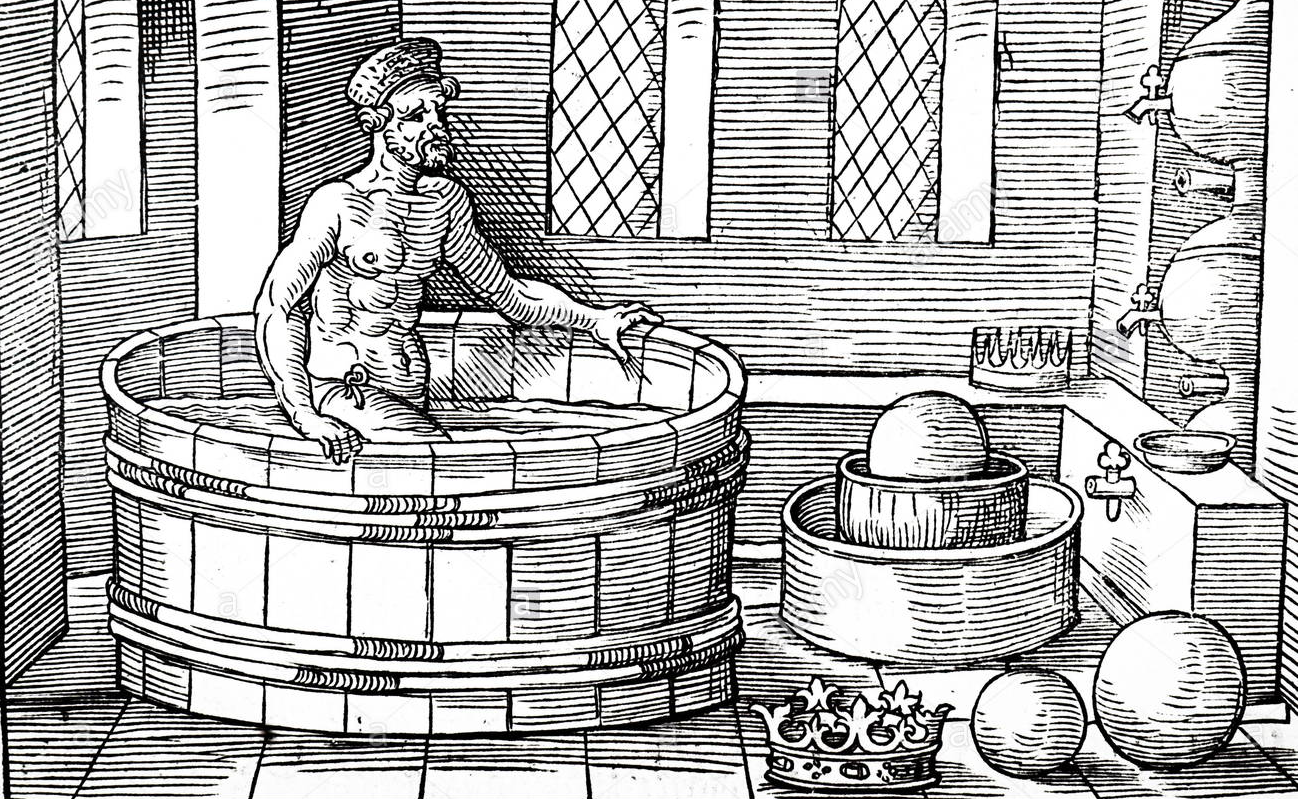 By the word, Mathematician, the following picture first comes to your mind.

A nerd, in front of a board full of symbols, and a laptop for latex, and a look that resonates with their innate behavior of ignoring their facial hair.

On the other hand, by the word Engineer, the following picture first comes to your mind.

This post’s title gives a counterintuitive notion. But, I really meant something else.

They want to develop more and more theorems. There is in fact a quote.

A mathematician is a device for turning coffee into theorems ~ Erdos

What are these theorems? What are these lemmas? What exactly do they do with them? How are these different from just a problem having a longer proof?

What are the use of Products? They just make lives better and comfortable of mass.

Similarly, theorems help the mathematicians, to tackle a large variety of problems. They are just refined thoughts of a single technique. The idea of engineering is to build a product that is helpful in their daily lives. The mathematician’s daily lives consist of solving problems, hence, they just engineer their products called theorems to solve their daily mathematical problems in a better way.

Their minds work exactly a similar way, but the mathy people try to find a pattern and mathematically write it with clarity and convert it into a theorem. The software engineers turn coffee into the software. This is this simple.

An engineer is a device for turning coffee into products~ Srijit. :p

Archimedes was a Mathematician and an Engineer together. Doubt his capabilities?

Let’s stop judging people. 🙂 After all, most of us try to make a positive change in people’s lives.